Why are Expensive Cars so Fast? 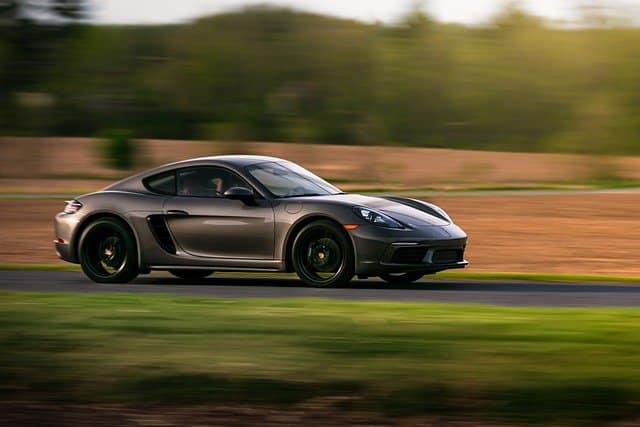 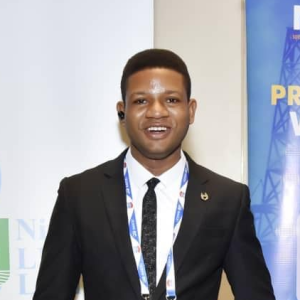 Why are Expensive Cars so Fast?

So why are expensive cars fast? Have you ever pondered over that question? We are about to bring that answer to you right away!

But before then, do you know that on July 3rd of 1886, the inventor of Mercedes-Benz drove his invention to a top speed of 16km/hr.

That was however the beginning of the evolution, the auto industry continued to evolve gradually giving birth to some really fast cars.

These fast cars are a beauty to behold and many want to have them in their garage, but they are usually costly, so what makes these fast cars expensive?

What makes a car fast

So what makes the vehicle fast? There are several factors that contribute to the general speed of a vehicle, let us consider some of them.

The engine is the powerhouse of the car, serving as the main source of propulsion, engines produce some sought-of work-energy rated as in horsepower, one horsepower is 550 foot-pounds per second. So the amount of power generated by the engine is directly proportional to the speed of the car!

All the systems involved in the transfer of the energy produced from the engine to the wheels make up the power train. During this transfer process, some energy is lost due to friction and general resistance in the power train system, cars with efficient power trains tend to be faster than those that lose so much power along the line. 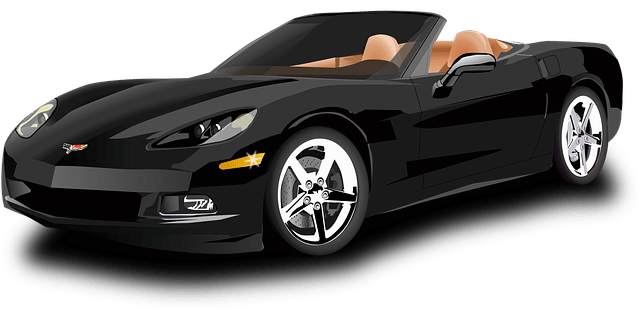 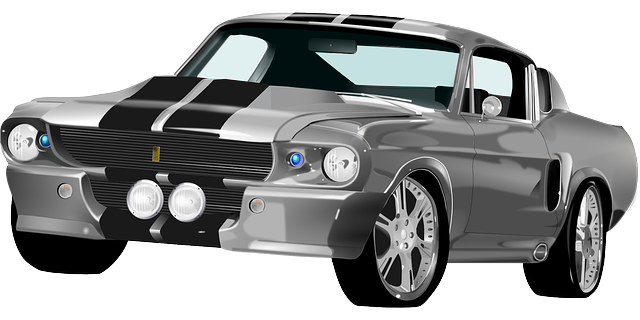 Surely, you already know why big vehicles are a lot slower than smaller vehicles, so even with an efficient power train and a good engine, the speed of a vehicle might still be low if the weight is too much for the engine.

Have seen cars with some sought of streamline bodies? These cars are structures to reduce air resistance and they move. So if a car has a good aerodynamic design, it is surely going to be faster than a car that does not have one 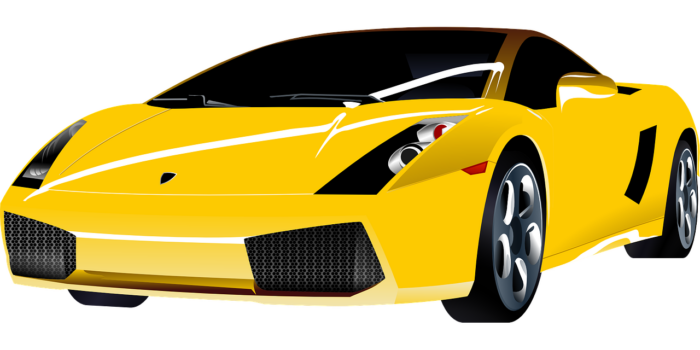 Why are expensive cars so fast?

During the production of the vehicle, the engine capacity is increased and merged with an efficient power train that tallies with the weight of the car which will surely have great aerodynamics.

These design considerations, result in an increase in the cost of producing a fast car, hence making the finished product expensive.

What you must do before you buy a fast car!

Are contemplating buying a used car? There are several things you need to check out before you make any investment in any car.

For example, you may have to find out if the vehicle has been involved in an auto crash, or perhaps if it has been stolen during the course of its life span.

Decoding the Vehicle Identification Number (VIN) of your vehicle with the VIN decoder and Vehicle History app can be of great help to you.

You can also obtain a detailed vehicle history report which will not only answer the above questions but show you the truth about the vehicle’s mileage and also access the maintenance and service records of your car. 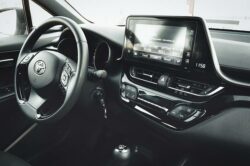 August 8, 2022 No Comments
Like most Toyota owners you may want to decode a Toyota VIN using the Toyota VIN decoder, thankfully Detailed Vehicle History has 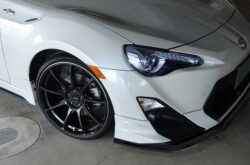 August 8, 2022 No Comments
There are 2 simple ways of decoding a Toyota VIN, you can decode a Toyota VIN online or offline. If you choose 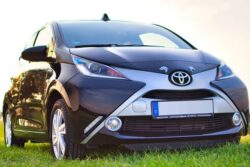 How do I find my Toyota VIN Number?

August 8, 2022 No Comments
You can find your Toyota car’s VIN in two places: the body of the vehicle and the vehicle’s documentation. This article will